Title: Kevin Hart What Now Tour 7.3
Location: FedEx Forum, 191 Beale Street Memphis, TN 38103
Description: Multi-talented entertainer, actor and comedian, Kevin Hart, announced today a massive North American arena tour. The WHAT NOW TOUR will take the award-winning comedian to 50 cities throughout the U.S. and Canada. Promoted by Live Nation, the biggest comedy tour in history kicks off on April 9, 2015 in San Antonio, Tex. at AT&T Center and includes dates at New York City’s famed Madison Square Garden as well as a stadium date in Philadelphia, Penn. at Lincoln Financial Field. A full list of tour dates is below. Tickets for the WHAT NOW TOUR go on sale Friday, Feb. 20 by clicking here.

Kevin Hart is one of comedy’s biggest stars with a celebrated and award-winning career that has seen the talented entertainer become of the industry’s most important and influential voices. Since his career began Hart has worked non-stop and in 2015, he will release two movies as well as hit the road for his WHAT NOW TOUR. Kevin can currently be seen in Screen Gem’s The Wedding Ringer and in March 2015, will star opposite Will Farrell in Warner Bros. Pictures’ Get Hard. In 2016, Kevin will star in Ride Along 2, the anticipated sequel to last year’s $100 million blockbuster hit. The consummate worker, Hart is a force in television too where is currently Executive Producing the hit show, Real Husbands of Hollywood, which premiered its third season in September on BET.

In 2012, Hart was tapped to host the 2012 MTV Video Music Awards garnering much industry praise for his appearance. His comedy tour, Let Me Explain, took him to 90 American cities before hitting countries throughout Europe and Africa. A testament to his talent and popularity, Kevin became only the second American in history to sell out London’s O2 Arena. In addition to sold-out tours, Kevin’s additional film credits also include Top Five, Think Like A Man Too, About Last Night and This Is The End.
Start Time: 19:00
Date: 2015-07-03 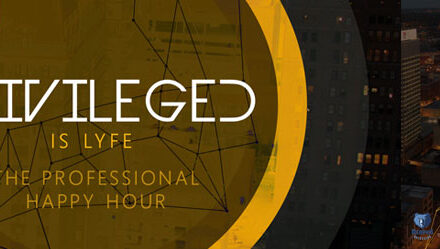 Privileged is LYFE at Lyfe Kitchen 4/14 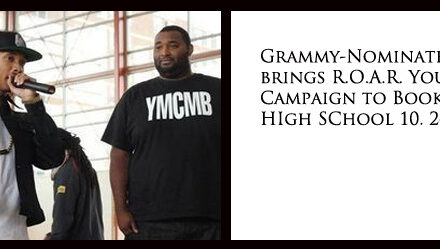 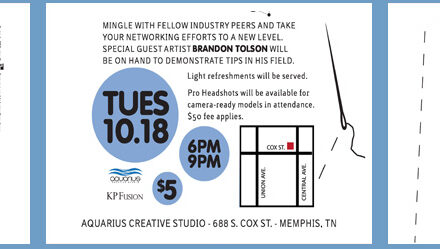 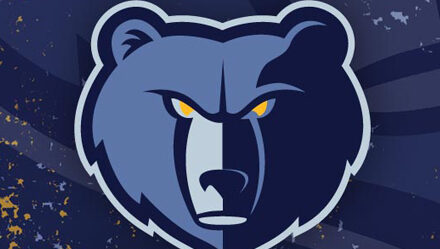