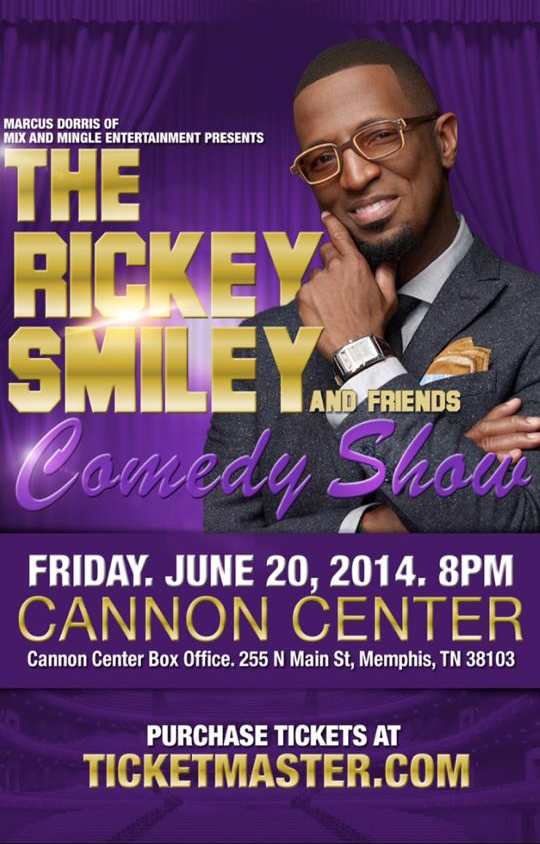 Smiley became the morning show personality for radio station KBFB in Dallas, Texas in April 2004. The show features the trademark prank calls, as well as news, information and the latest hip hop music. In 2008, Smiley signed a deal with Syndicated One (a syndicated radio division of Radio One) to take the show nationwide, and The Rickey Smiley Morning Show is now heard on a number of mainstream urban radio stations.

Tickets may be purchased via ticketmaster.com or at the Cannon Center Box Office

Thank you for your support as we do our best to continue to bring quality entertainment to our city! See you there!
Start Time: 08:00PM
Date: 2014-06-20 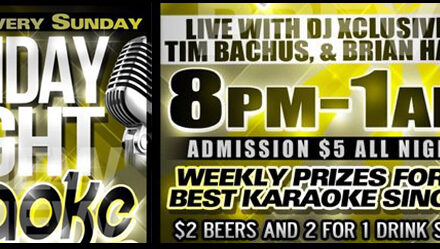 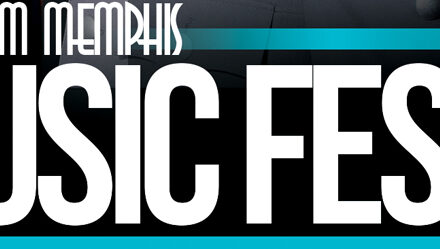 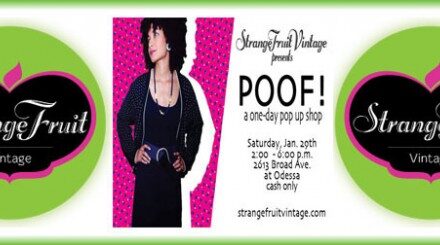 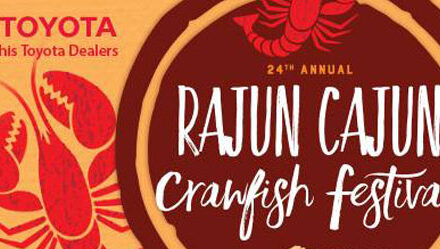