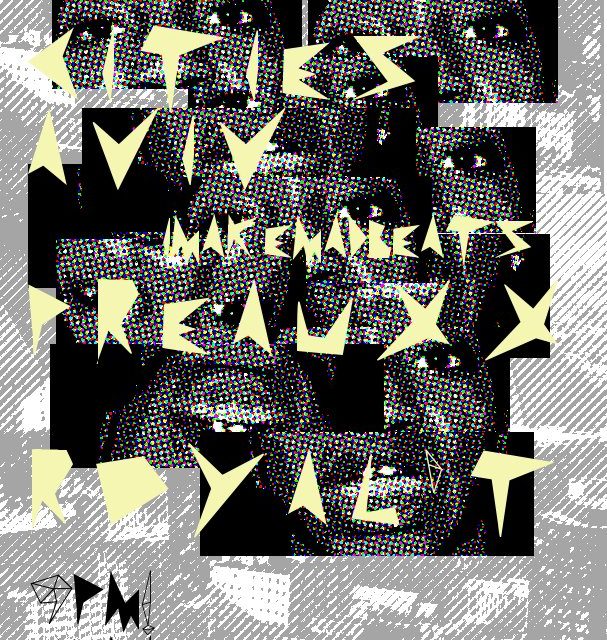 As history goes, on August 11, 1973, hip-hop was born in a rec-room at 1520 Sedgwick Avenue in the Bronx. What was just supposed to be another party turned into so much more when the DJ decided to extend a song’s break and let people rock the mic. After that night, many decided to test their skills in front of the crowd and a culture unlike any other was born.

The feeling that comes when experiencing the energy of a live hip-hop show is a feeling like no other; it’s seriously indescribable, no matter how many you go to. It’s most definitely mainstream now (Life Is Good, right Nas?), but the true heart of hip-hop still resides underground, where burgeoning MC’s give their blood, sweat, and tears when given the chance to move the crowd. Memphis may be the home of the blues but it also has a thriving hip-hop scene that’s growing at lightening speed. This weekend, hip-hop goes underground…the Skull x Rose Tattoo Collective’s basement, to be exact. 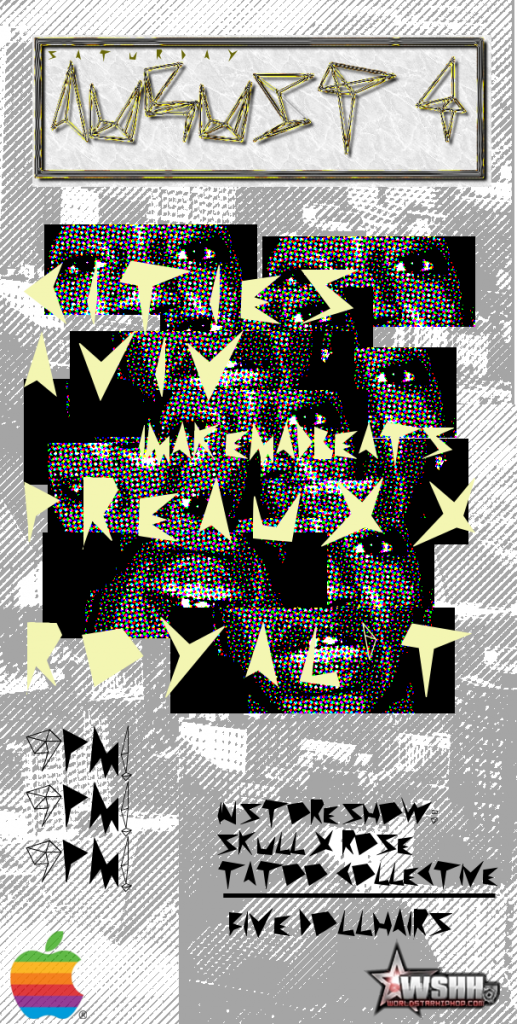 Cities Aviv, Preauxx, and Royal T will be performing this Saturday, August 4, 2012. The show starts at 9pm, admission is only $5. IMAKEMADBEATS will be providing the DJ set. If you’ve ever seen any of them perform live (I’ve seen 3 out of 4!) then you know this will be a treat! 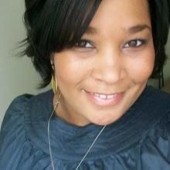 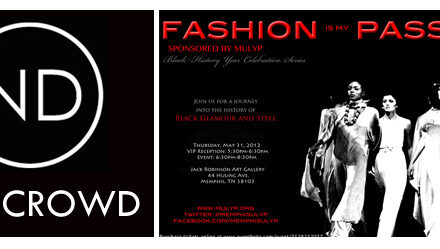 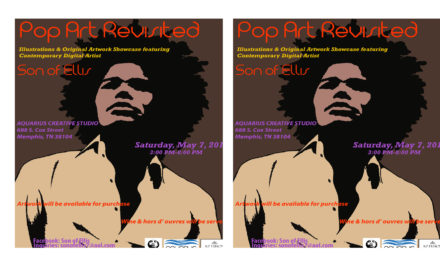 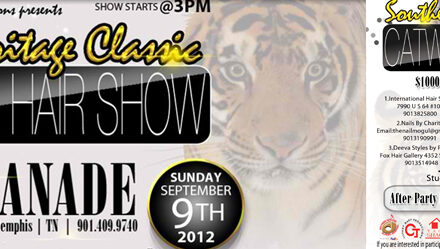 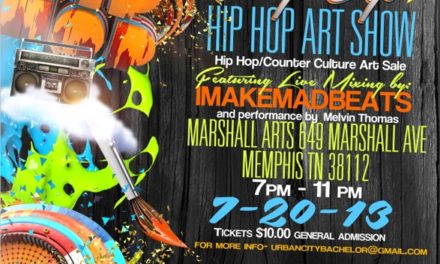