After an electrifying yet ultimately heartbreaking playoff run this past summer, the Grizzlies head into the next season looking to prove themselves among the NBA’s elite. Memphis will be featured on national television 19 times this season (five on TNT, five on ESPN and nine on NBA TV), including the 14th Annual Martin Luther King Jr. Day Game against the New Orleans Pelicans on ESPN on Monday, Jan. 18 at 1:30pm. (The complete Grizzlies local TV schedule will be released at a later date.)

Here’s the schedule via ESPN: 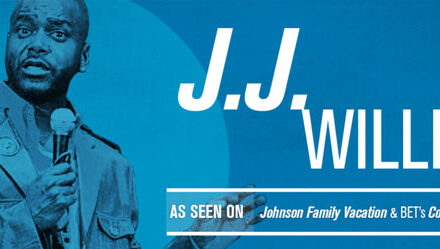 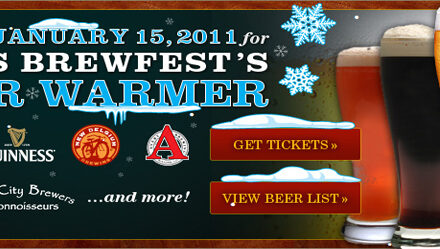