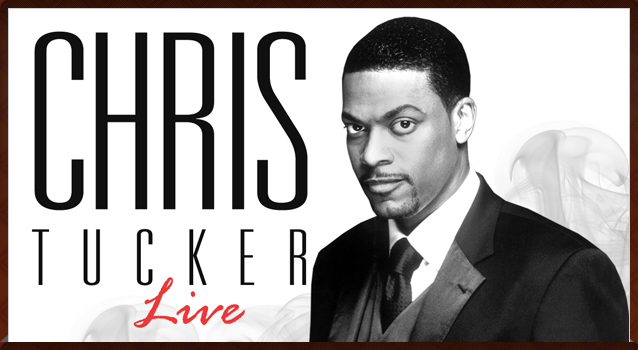 Chris Tucker, hailed as one of the funniest comics in the industry, returns to his roots and takes the stage for an evening of pure comedy and side splitting laughter.

Deemed box office “Gold” Tucker’s impressive Film career includes one of the top grossing comedies of all time, Rush Hour 3, Rush Hour 2, as well as Friday, Dead Presidents and Money Talks and the original Rush Hour (which has grossed $250 million worldwide), Tucker has clearly proved himself to be one of Hollywood’s hottest talents.

With his unique voice, fast paced humor, and animated facial expressions, Tucker entertains all audiences while leaving a lasting impression. 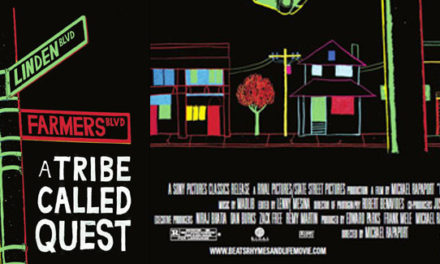 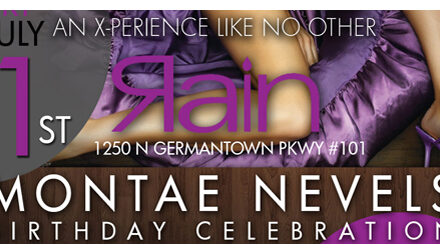 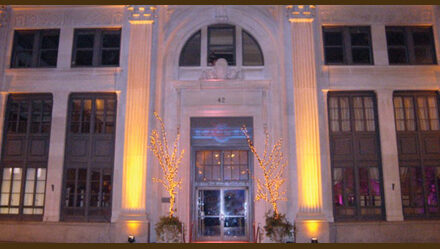 Sundresses & Camouflage at The Cadre 8/9 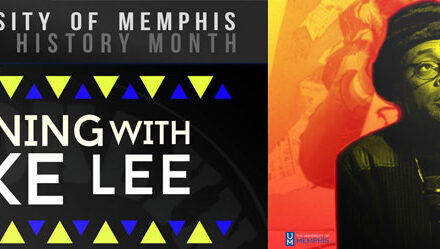 An Evening with Spike Lee 2/23