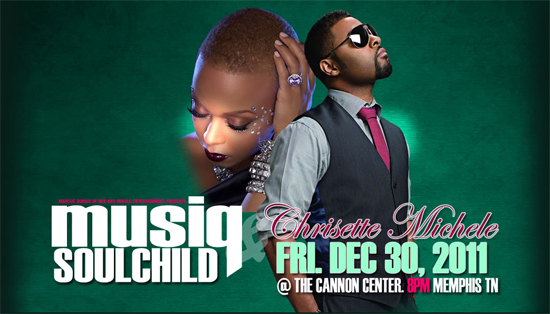 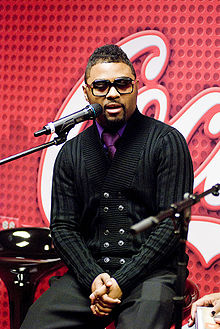 Musiq was born in Philadelphia, Pennsylvania and is the oldest of nine children. At an early age, Musiq decided he would discontinue his high school education, and left home at 17. It was during that time Musiq started to build a reputation for being musically gifted, beat boxing for MC’s, free styling on the open mic circuit, scatting at a jazz club, or just performing a cappella in the streets of Philadelphia, which is where he got the name “Musiq” and later added “Soulchild”, which is intended to respect and represent the legacy and traditions of past soul artists. He cites as his inspiration such icons as Stevie Wonder, James Brown, Patti LaBelle, Billie Holiday, Sly & the Family Stone and Ray Charles.

Musiq has also earned award nominations from Moard, BET, ASCAP, BMI, and Soul Train. Musiq Soulchild has had 2 platinum albums, 2 gold albums and 7 hit singles. He has received awards from BillbMTV, American Music Awards, NAACP, and 11 Grammy nominations, including 3 for his 2007 album Luvanmusiq. 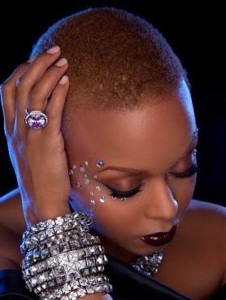 Chrisette Michele was born in Central Islip, New York, and grew up in Patchogue. Her father was a deacon and her mother a choir director. Michele led gospel choirs in high school. She attended Five Towns College in Dix Hills, New York, and graduated with a vocal performance degree.

Michele has been featured on several hip hop albums. She is on The Game’s album LAX on “Let Us Live”. On Jay-Z’s Kingdom Come she was featured on the second single “Lost One”, while on Nas’ Hip Hop Is Dead, she was featured three times: on the album’s second single “Can’t Forget About You”, the Kanye West-produced “Still Dreaming”, and the final track “Hope”. She also appeared on the bonus track “Slow Down”, from Ghostface Killah’s The Big Doe Rehab.

Michele released her third studio album, Let Freedom Reign, in 2010. The album includes the singles, “I’m a Star”, “Goodbye Game”. The album features Michele performing hip-hop, R&B, as well as the dance-pop influenced “So Cool”.The album debuted at number 25 on the US Billboard 200 chart, selling 42,000 copies in its first week.

This is an event that you do not want to miss out on! A true night of smooth melodies and neo-soul to set the perfect mood. A special THANK YOU to Mix and Mingle Entertainment (www.MixandMingle.net) for providing the Mid-South with such a great event! Tickets Available At The Cannon Center Box Office & All Ticketmaster Locations or by clicking HERE! 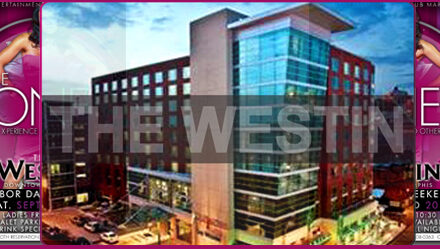 “THE ONE” RETURNS TO THE WESTIN! 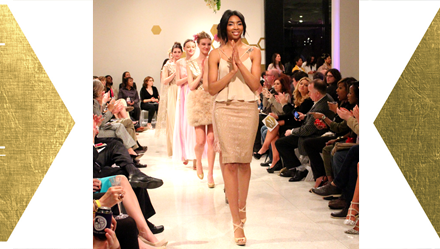 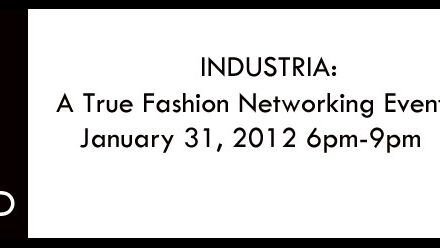 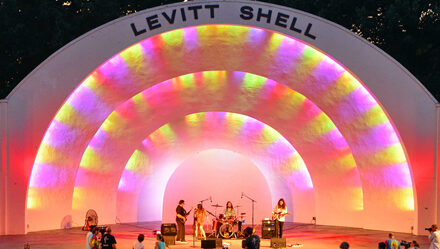