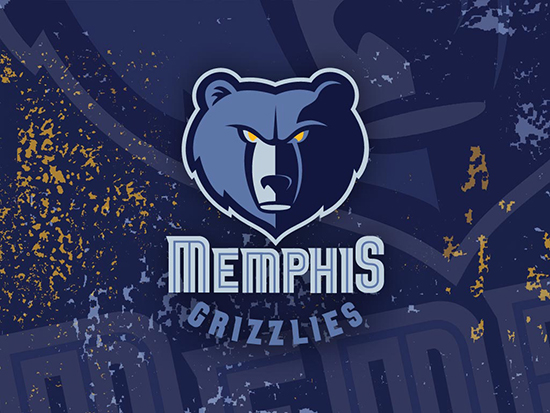 The Memphis Grizzlies have become defined by idiosyncrasies, but don’t conflate an unorthodox operating procedure with an inability to contend for a title.

“It’s the year,” forward Zach Randolph said, according to ESPN.com’s Kevin Arnovitz. “Everybody feels it. We feel it. We’ve been in the Western Conference finals. We’ve been that close.”

Entering Wednesday night’s clash with the Utah Jazz, Memphis sits three games back of the top-seeded Golden State Warriors with a three-game buffer separating them from the third-place Houston Rockets.

But while Houston and Golden State make their championship bids by peppering opponents with a trendy combination of threes and high-percentage looks, Memphis has done just the opposite.

With center Marc Gasol operating as the fulcrum of the Grizzlies’ attack, Memphis ranks second in elbow touches per game (27.2) behind the geometrically obsessed New York Knicks. That strategy also has Memphis averaging the most close touches (24.2), which are defined as “all touches that originate within 12 feet of the basket, excluding drives,” according to SportVU.

That’s not how efficient offenses are supposed to work under modern pretenses. But despite evidence that would suggest otherwise, Memphis ranks 10th in offensive efficiency and sixth among Western Conference teams.

To view our calendar of the rest of the Memphis Grizzlies season click here. 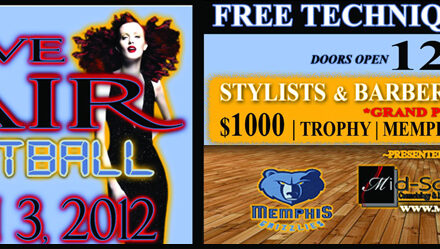 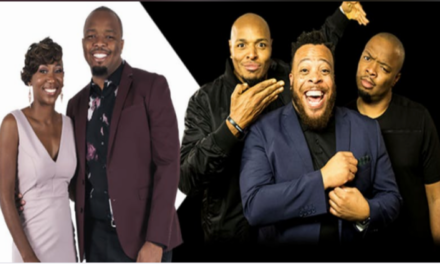 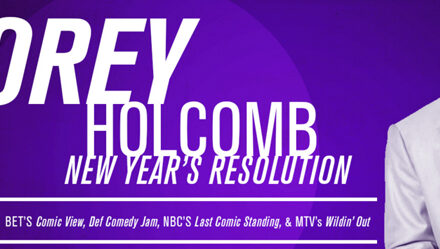 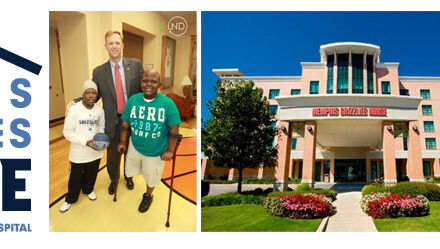